Mr. Polk, a former Music Major and Human Jukebox member, was hired as a "field participant" acting as a part of a choreographed crowd. While he didn't perform music, Mr. Polk noted that "former band members were chosen for having experience with field coordination/spacing/enthusiasm etc." 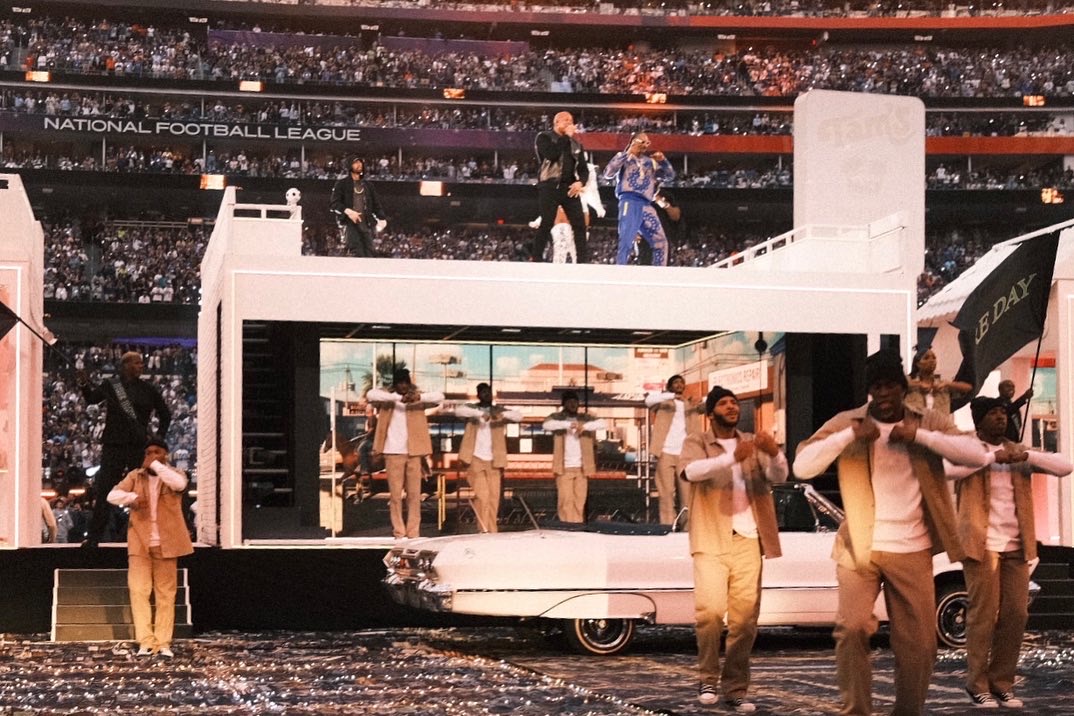 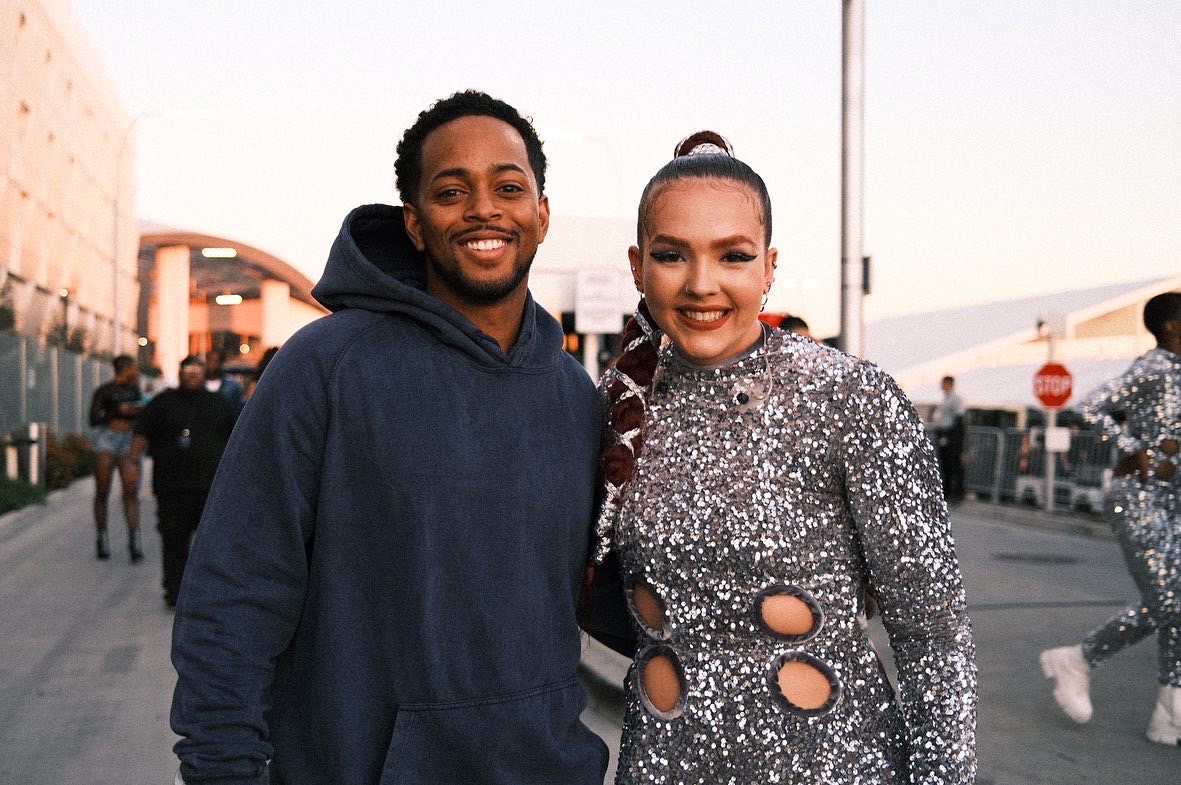 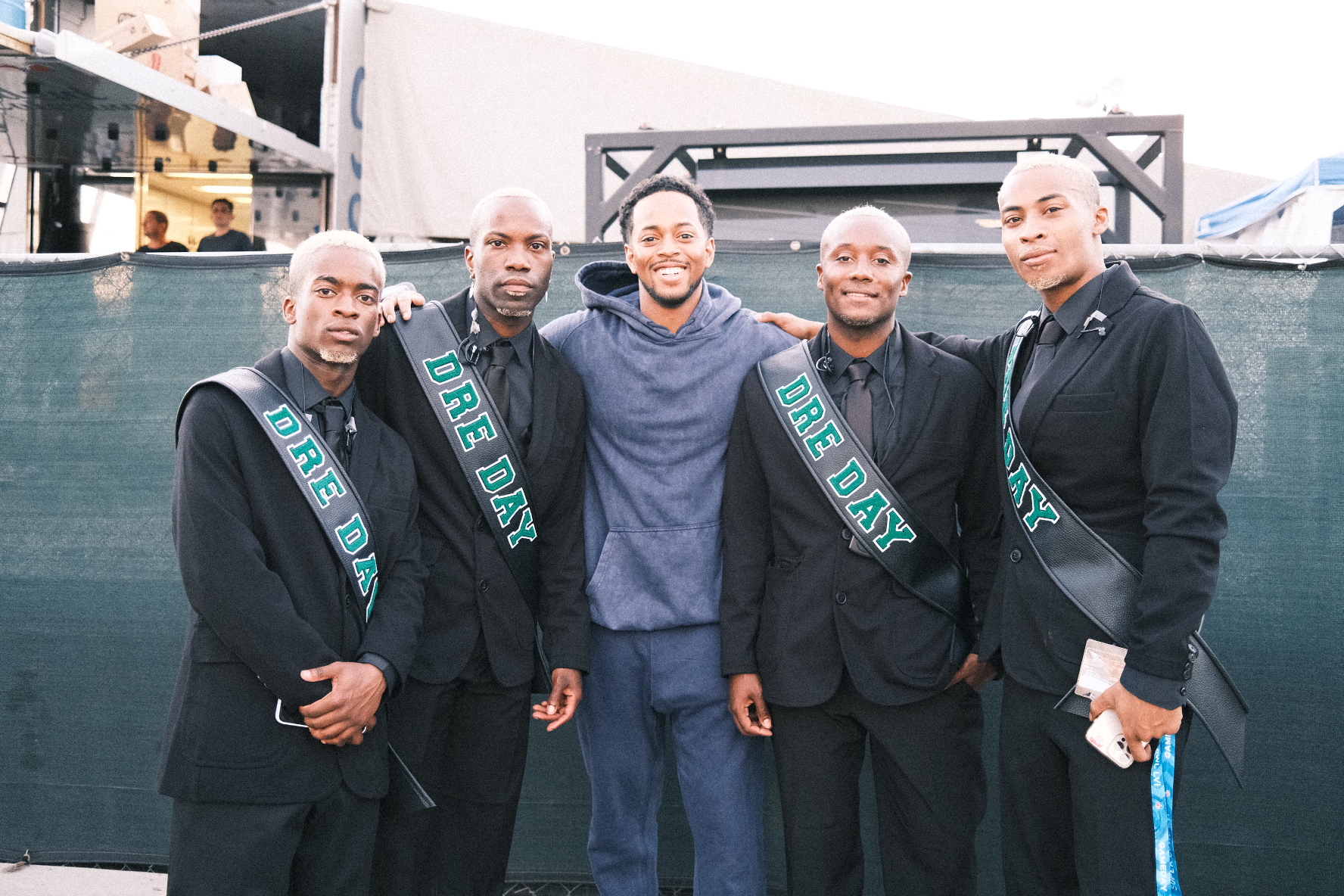