Today, a group of stakeholders met at Southern University to discuss solutions to ongoing challenges relative to land erosion in several areas on the Baton Rouge campus. The erosion comes as a result of years of high-water levels from the Mississippi River, in combination with the rainwater drainage of the North Baton Rouge/Scotlandville area. Convened by retired Lt. Gen. Russel Honoré and Sen. Cleo Fields, more than 50 elected and government officials joined together to discuss the path forward.

“The meeting this afternoon was very productive,” Honoré said. “It was a major step in the right direction towards finding a solution for funding and to solidify the process to address the erosion problems on the campus.”

Currently, the ravine and the historic bluff are the two main areas that have been identified for immediate remediation, and stakeholders who were in attendance affirmed their commitment to provide assistance towards a viable solution which will mitigate the erosion and preserve the beauty of the 500+ acre landmass.

Southern University System President Ray Belton and Southern University Board of Supervisors Chairman Domoine Rutledge expressed their appreciation to those who participated in today’s discussion. In addition to Fields, who is chairman of Senate Education, elected officials who were in attendance included newly elected Congressman Troy Carter; Page Cortez, president of the Louisiana State Senate; Rick Ward, chairman of Senate Transportation; and Bodi White, chairman of Senate Finance.  Other representatives in attendance were staffers from the offices of Sen. William Cassidy and Congressman Garrett Graves, the U.S. Army Corps of Engineers, Louisiana Board of Regents, Department of Transportation and Development, Governor’s Office of Homeland Security and Emergency Preparedness, East Baton Rouge Parish Mayor-President, Louisiana Division of Administration, and Mark Cooper with the Office of the Governor.

Honore’ and Fields will convene another meeting in two weeks. 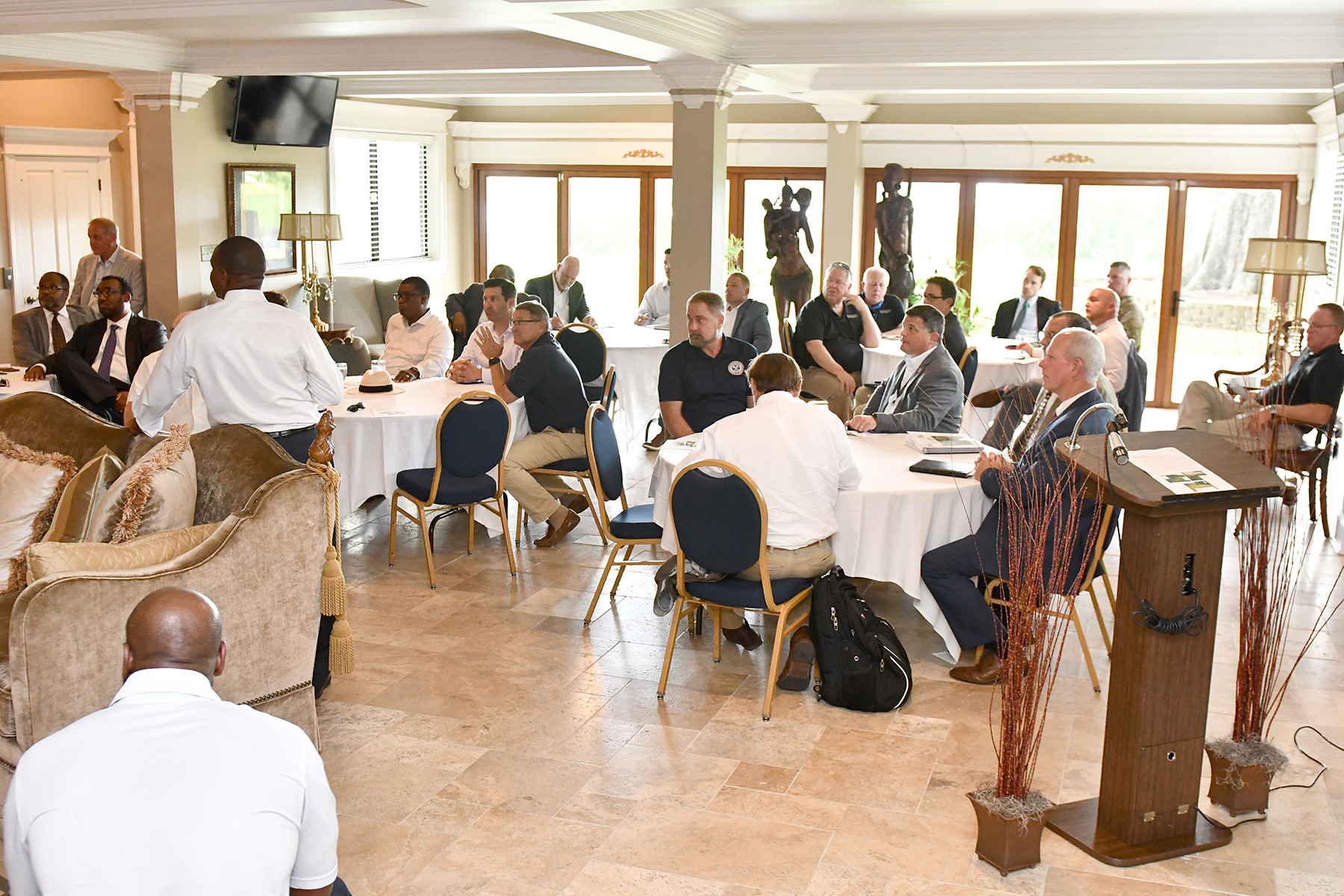