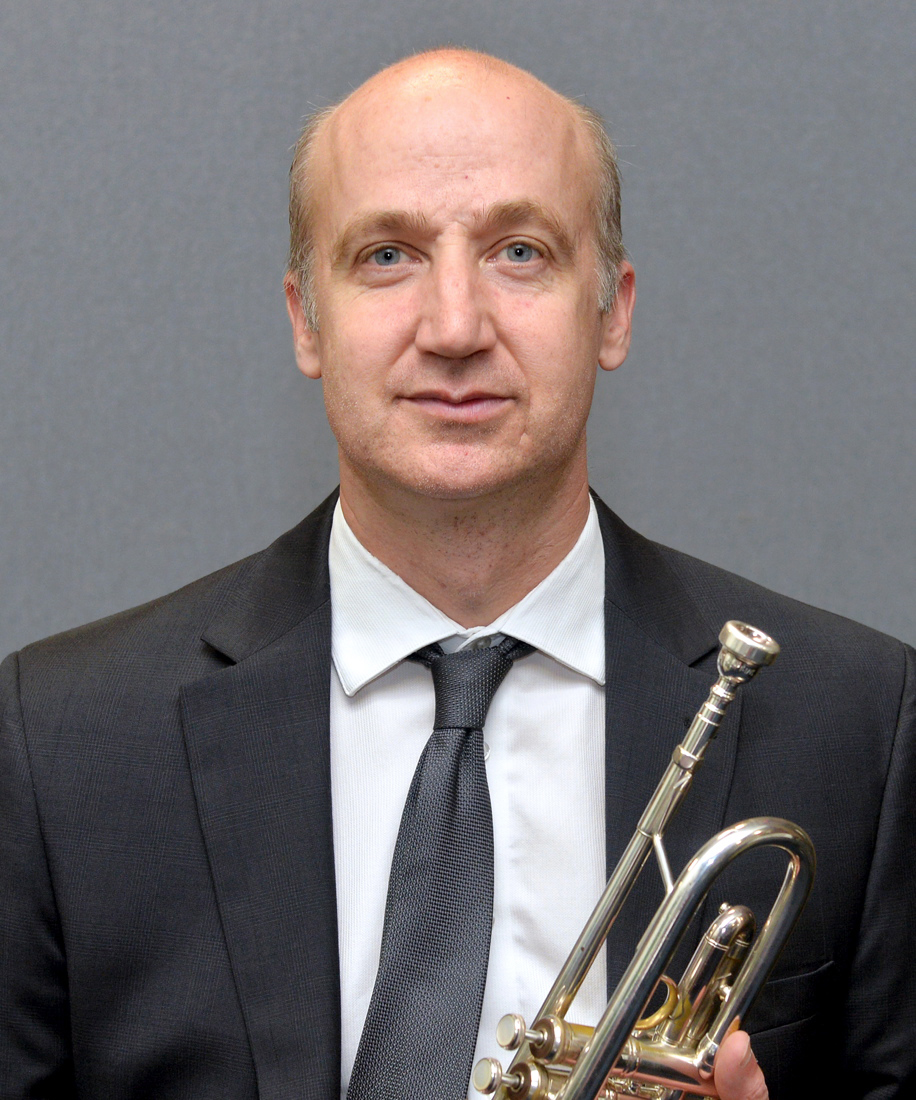 Dr. Craig Heinzen, Associate Professor of Music, is the trumpet and horn professor at Southern University in Baton Rouge, a position he has held since 1996. In addition to his studio. he also teaches music history and has taught counterpoint.

Craig received his Doctoral of Musical Arts in Trumpet Performance in 2006 from Louisiana State University where he studied with Jim West. He also received minor in music theory under the tutelage of Dr. Jeffrey Perry. Craig has a Master's Degree in Performance and Literature from the University of Notre Dame where he studied with Vincent Cichowicz and a bachelor’s degree in music education from the University of Missouri in Columbia. Dr. Betty Scott was his trumpet teacher at Mizzou. Craig has furthered his trumpet study with Armando Ghitalla and Dr. Joseph Skillen.