“As a founding member of NAAAHP, it is fitting that Southern University participate in this conference and and serve in leadership positions,” said Diola Bagayoko, dean of the honors college. 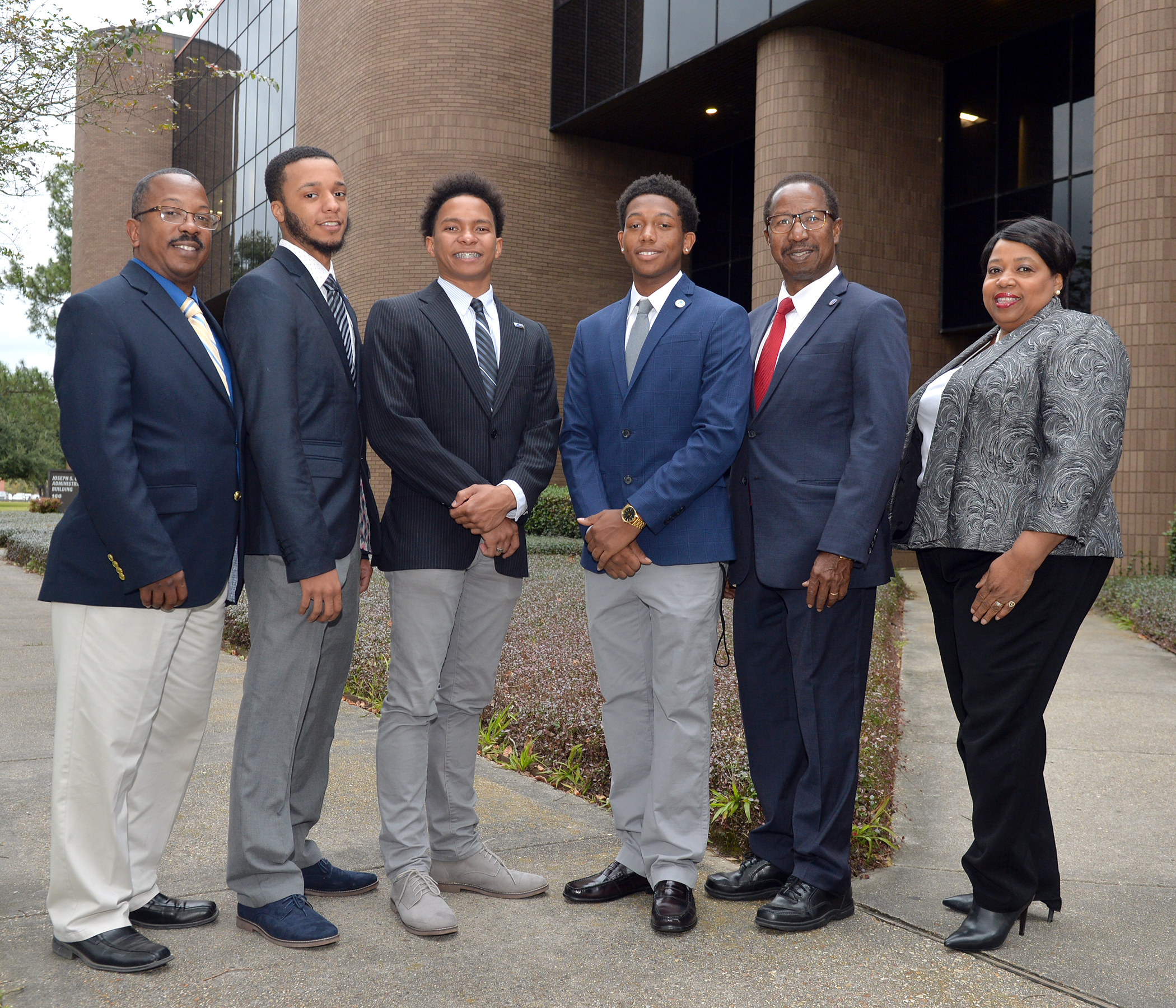 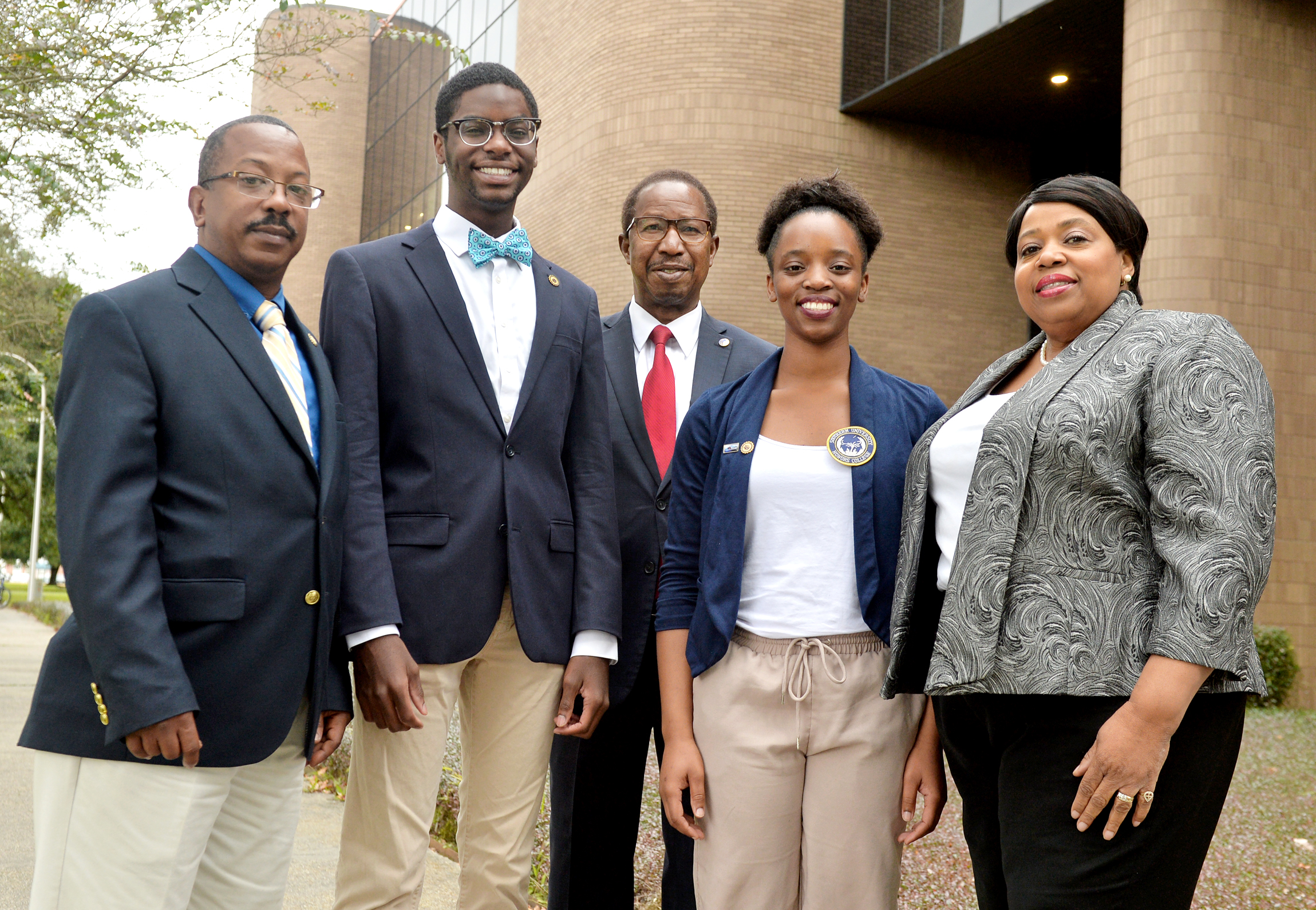 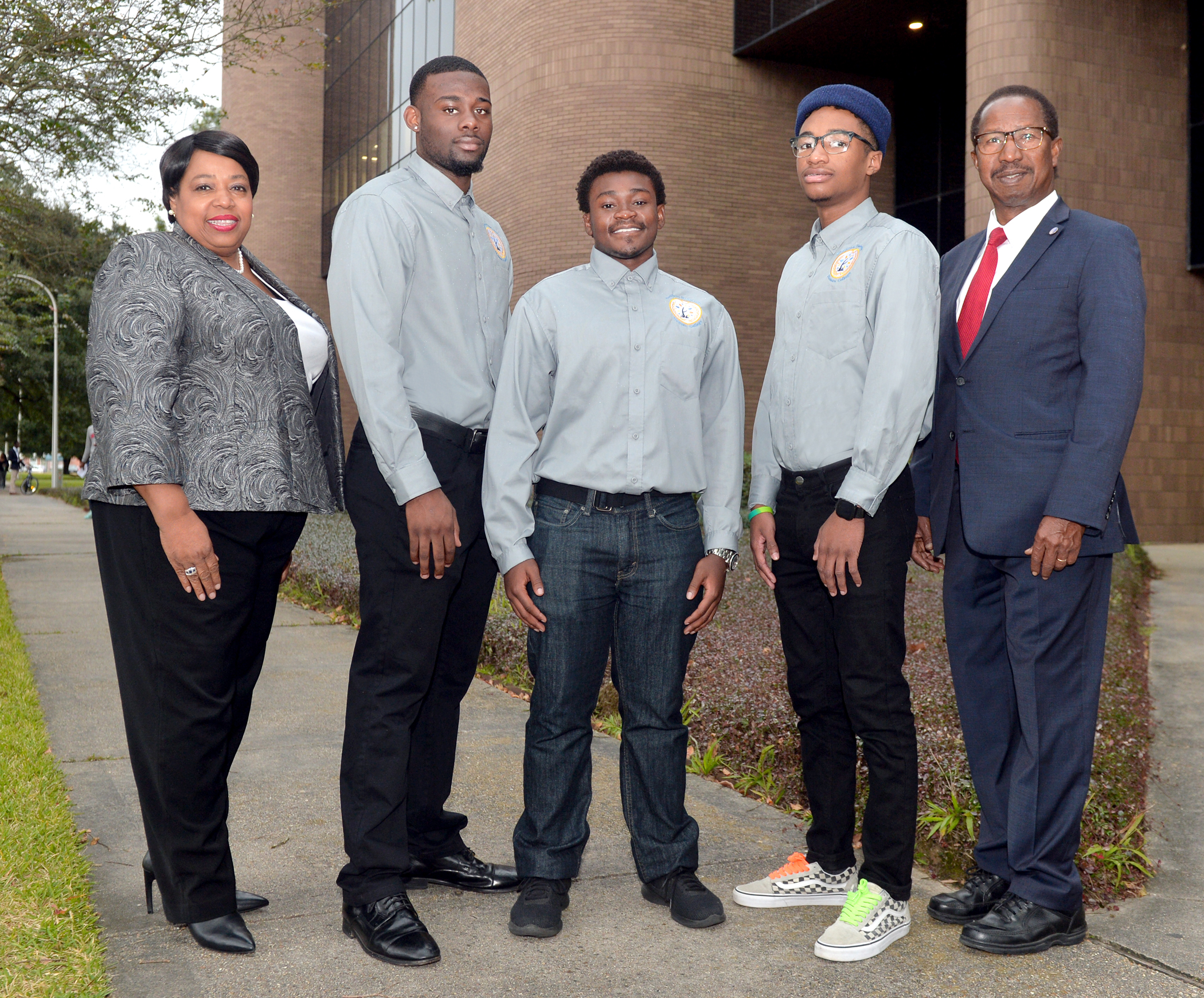