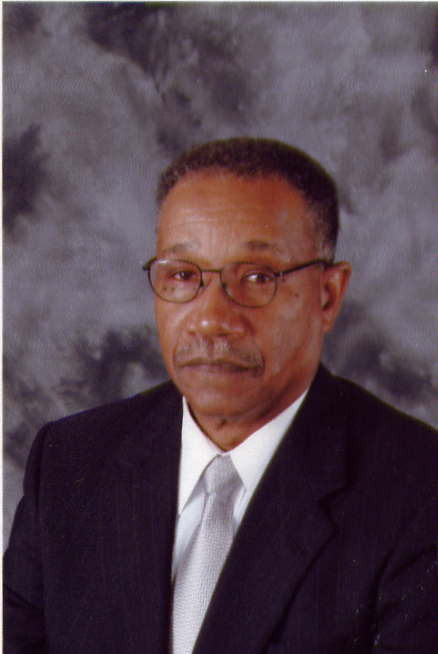 and member of the Organic Chemistry Division of the ACS

Student Development as a Faculty Member