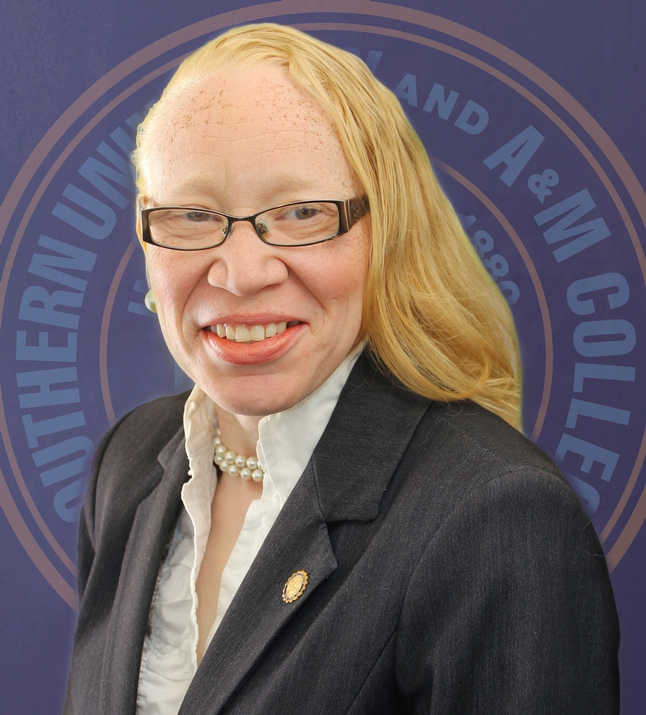 SUBR Director of Career Services discusses college career fairs with Black Enterprise magazine
Southern University Career Services director, Tamara Foster-Montgomery, discusses the importance of attending career fairs and how the university has forged relationships with top companies, such as Exxon, Microsoft, and Procter & Gamble that continuously hire Southern University graduates. “Ninety to 100 companies come to the fall fair, and 60 to 75 in the spring,” Montgomery continued. “About 85% of the companies that consistently attend the career fairs have hired Southern students and graduates over the past five years.” 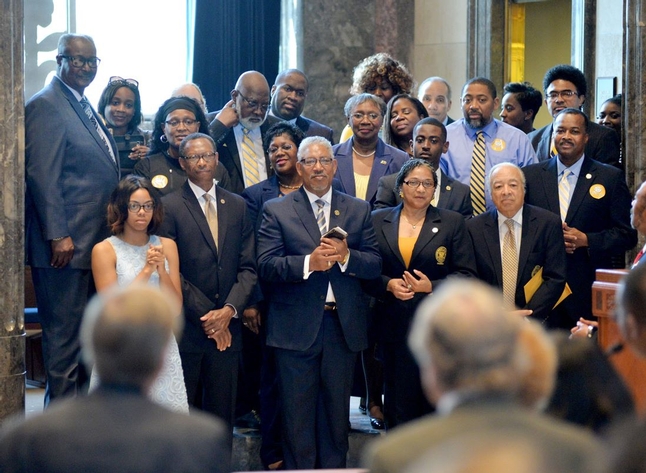 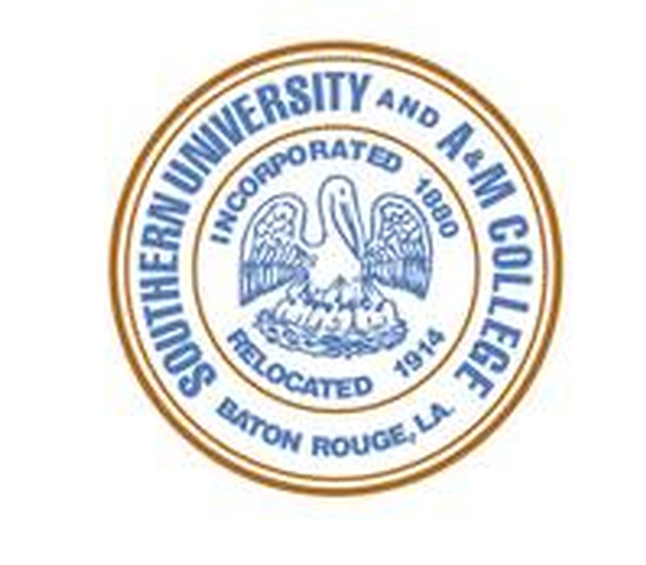 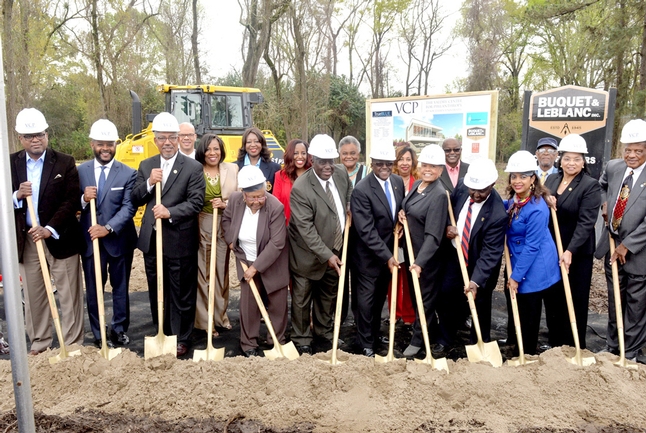 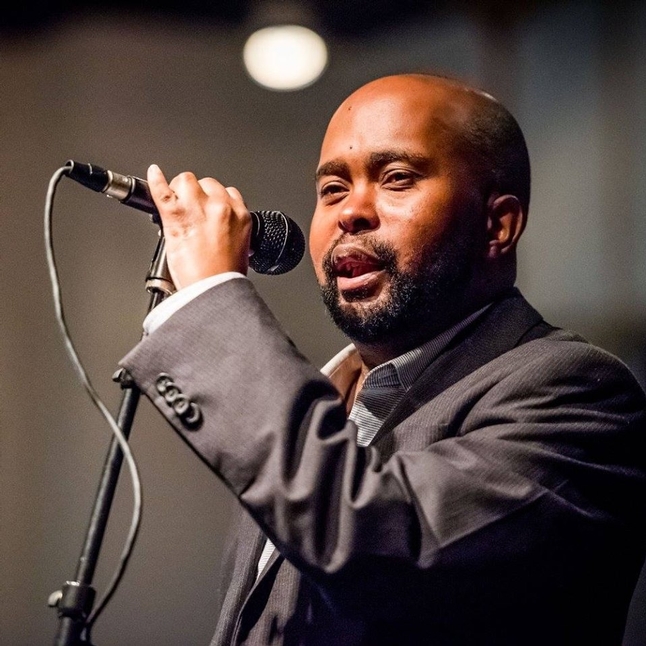 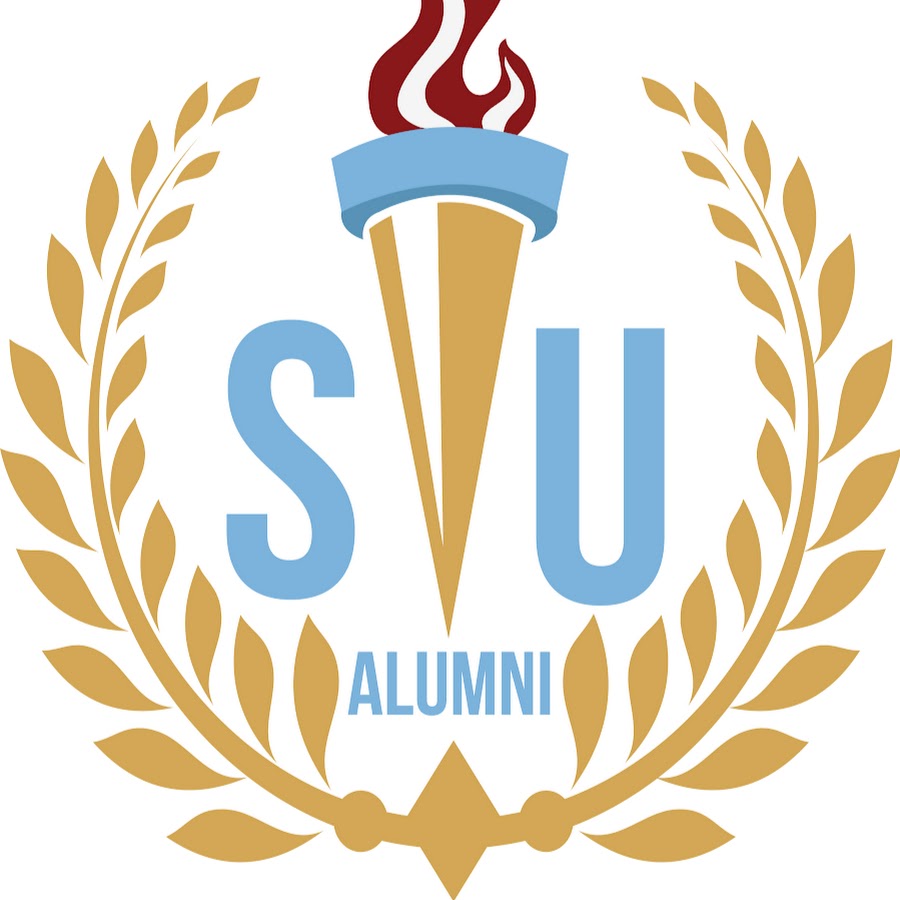 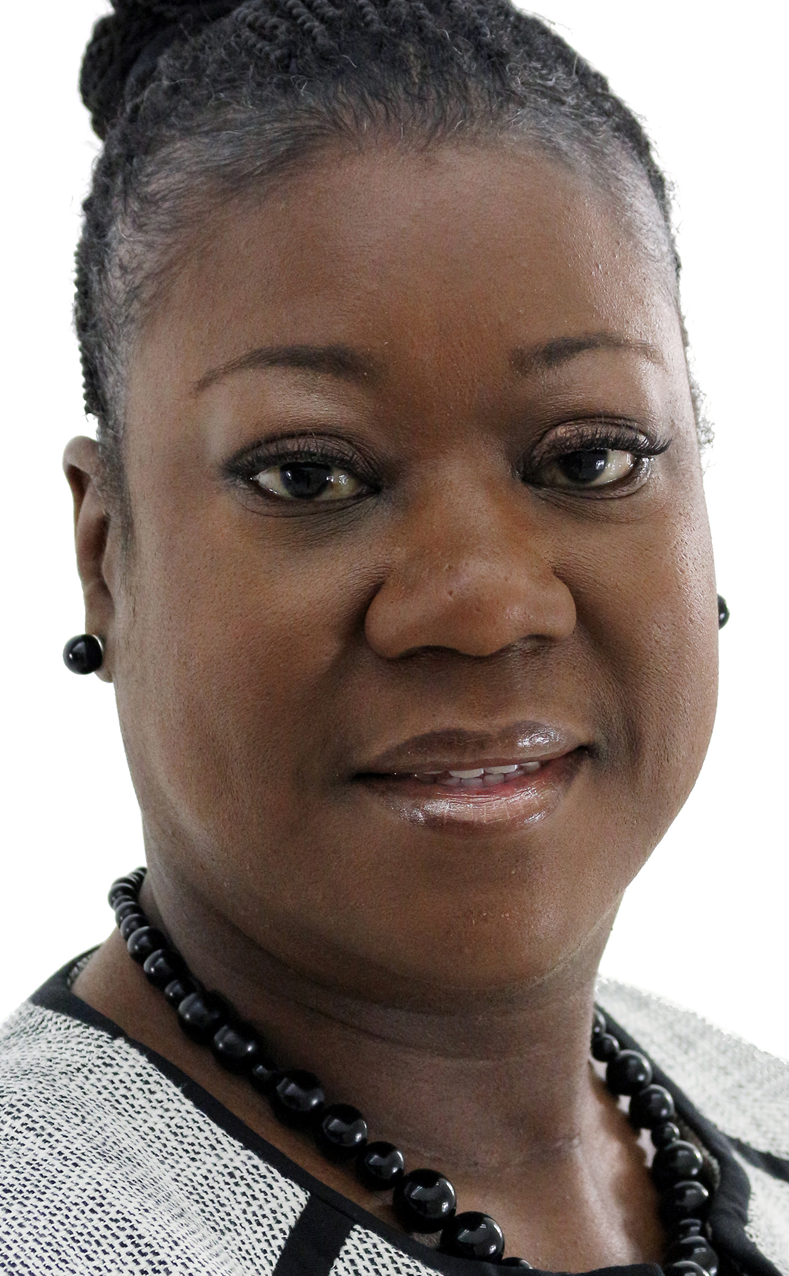 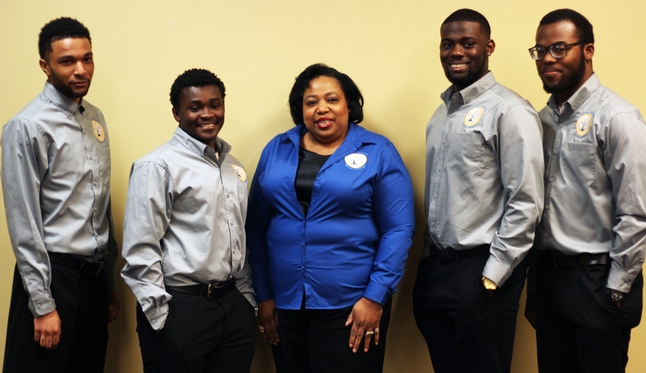 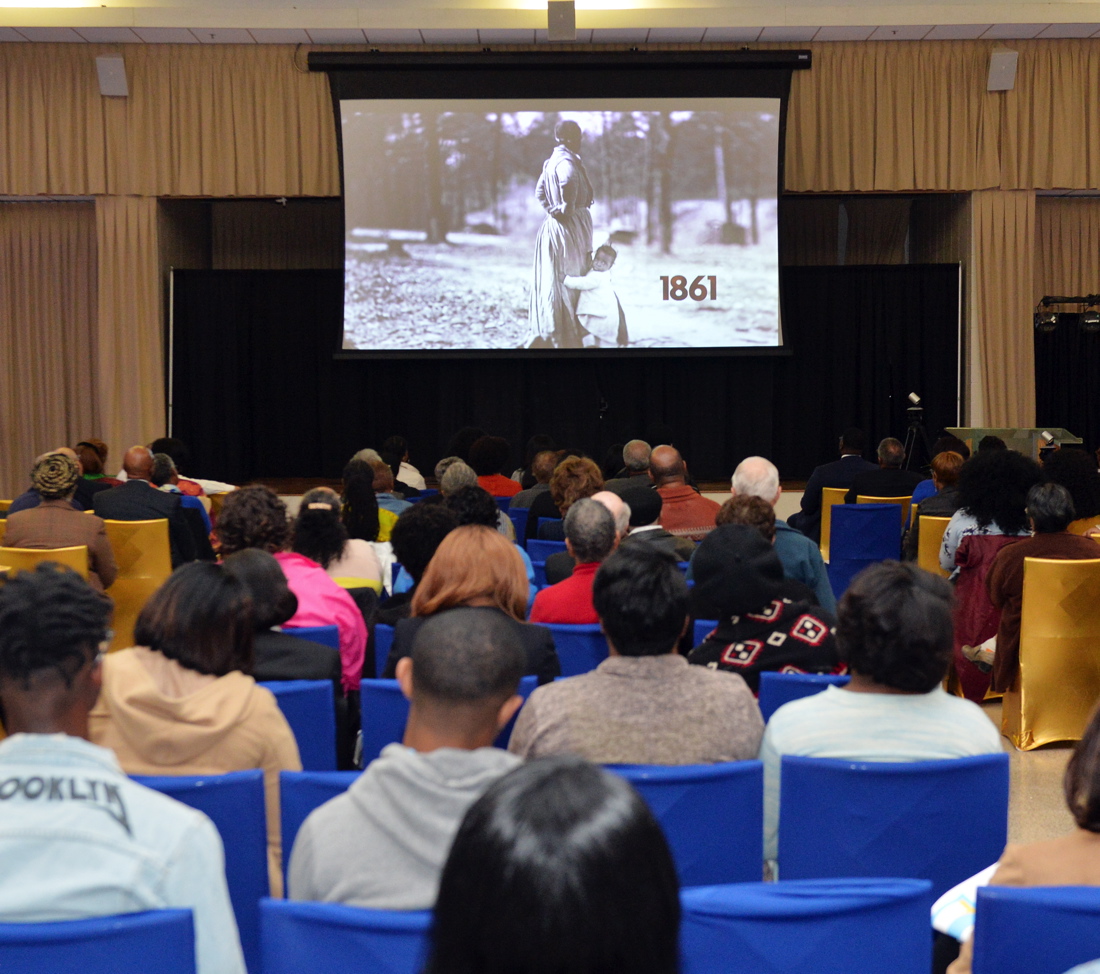 Tell Them We Are Rising Features Southern
“Tell Them We Are Rising,” the acclaimed documentary directed by Stanley Nelson will premiere at today at 8 p.m. on PBS. The film showcases the history of America’s Historically Black Colleges and Universities. Southern University, which is featured prominently throughout the film, recently held a joint town hall and advance screening of the documentary along with Grambling State University.