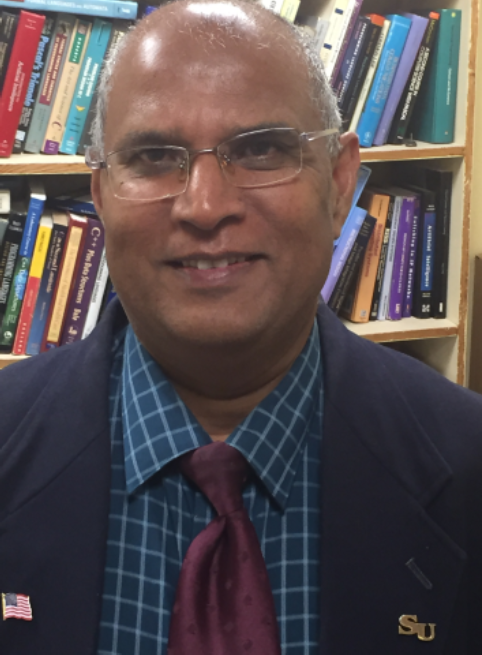 Dr. Trivedi holds two Ph.D. degrees: one in Mathematics and the other in Computer Science. He has taught courses in computer science at Louisiana State University and Southern University. He has served as the President of the Faculty Senate of Southern University from 2000 to 2004 and 2008 to 2012. In 2012, the Louisiana AAUP Conference honored him with the prestigious J. Thomas Hamrick award for his exemplary efforts on behalf of academic freedom. Currently, he serves as the Vice President of the Louisiana AAUP Conference. During his 21 years at Southern, Dr. Trivedi has directed theses and projects of more than 100 computer science graduate students. His areas of interest include algorithms, cloud computing, neural networks, systems theory and analysis, and computational modelling using reconstruction analysis. Presently, he is devoting considerable efforts in building collaborations with some institutions of higher education in India. 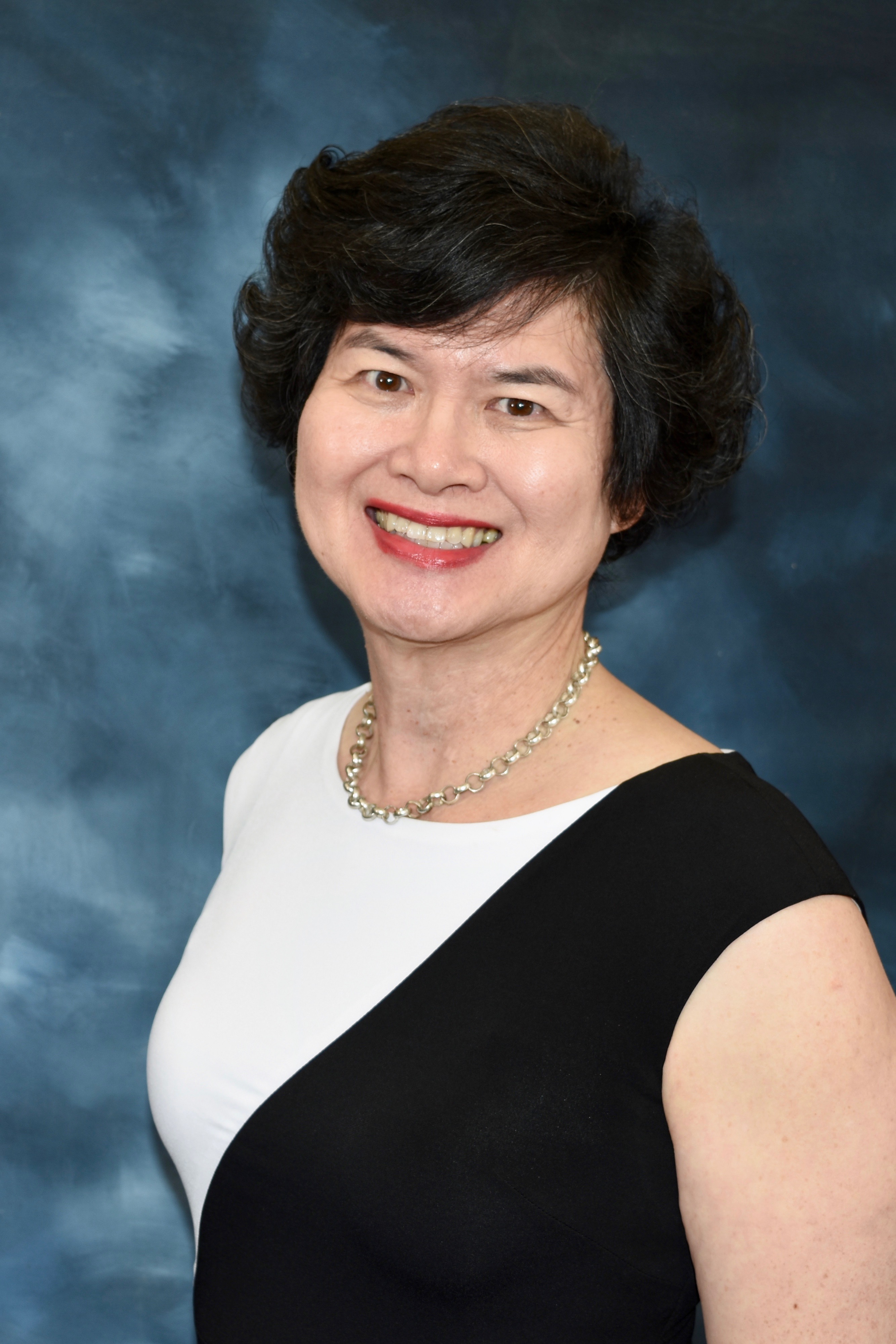 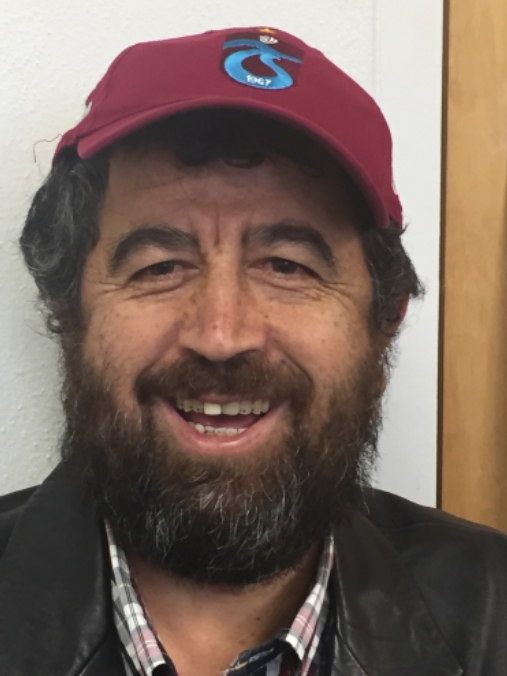 Dr. Kandara is an Associate Professor in the Department of Computer Science at Southern University, Baton Rouge. He obtained his PhD in Computer Science at Louisiana State University (LSU). He worked as a full-time professor at LSU before joining SUBR. He has been an active reviewer and member of the program committees in various international conferences. His current research interests include Software Engineering, Data Mining, Machine Learning, Internet Security, and Algorithm Development.

Dr. Mathieu Kourouma is an Associate Professor in the Department of Computer Science, College of Engineering and Computer Science, Southern University and A&M College, Baton Rouge, Louisiana, since August 2006. Dr. Kourouma earned a Bachelor degree in Electrical and Electronics from the Polytechnic Institute of the University Gamal Abdel Nasser of Conakry-Guinea, in January 1991, a Master and a Doctorate degrees in Telecommunications and Doctorate in Computer Engineering, respectively in August 1997 and May 2005, from the University of Louisiana at Lafayette, Lafayette-Louisiana-U.S.A. He is Sun Microsystem Certified Java Programmer in August 2008. His teaching experience includes: Assistant Professor, Department of Telecommunication, Polytechnic Institute of the University Gamal Abdel Nasser of Conakry-Guinea, 1991-1994 and then 1997-1999; Graduate Teaching and Research Assistant, Department of Electrical and Computer Engineering, University of Louisiana at Lafayette, 1999-2005; Instructor, Department of Computer Science, Southeastern University, Hammond, Louisiana, 2005-2006; Adjunct-Professor, Department of Computer Science, Baton Rouge Community College, Baton Rouge, Louisiana, 2009-Present; and Associate Professor, Department of Computer Science, Southern University and A&M College, 2006-Present. His teaching areas include: Telecommunications, Computer Networking, Desktop and Server Networking, Wireless Communications, Electronics, Electrical, Microprocessors, Digital Logic, Computer Programming, Programming Languages, Operating Systems, Programming Logic and Design, Database Management Systems, Information Systems, Information Technology, etc. His research areas include: Telecommunications, Computer Networking, Wireless Communications, Sensor Networks, Information Technology, and Information Systems. He has more than ten publications in these areas. His professional and practical experience include: H1N1 Data Warehouse and Business Intelligence design and implementation for the Louisiana Department of Health and Hospitals, Baton Rouge, LA; Database Management System of Contractors and Sub-Contractors for the Center of Energy and Environmental Studies, Southern University, and A&M College; Training of AT&T and BellSouth Employees for the Sage Group; Consulting and Training of employees of the Guinean’s Ministry of Telecommunications; Software Application Development using Java, C++, and PHP; Administration of the MSDN Alliance Software Program; his skills include: Wireless Networking, Wired Networking, Troubleshooting Electronic Devices and Networks, Robotics; etc. He is a member of NSTA and a former member of IEEE and ACM. 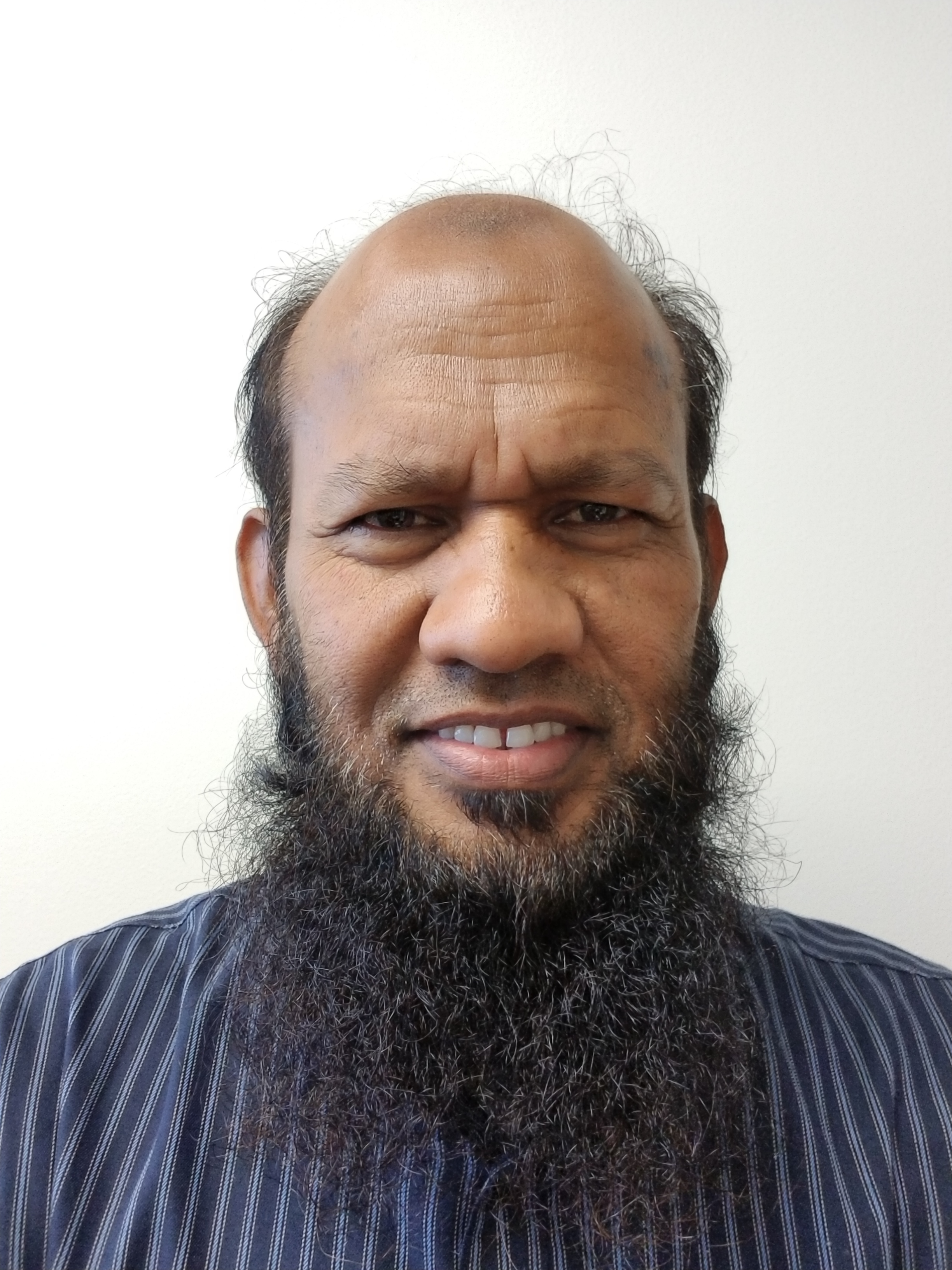 Dr. Salam received his Ph.D. from Fukui University , Japan in 2001 in Electrical and Electronics Engineering. During 2002, he was with the Mathematics and Computer Science Department at the City University of New York at York College , as an Adjunct Assistant Professor. From 2003 to 2004, he worked in the Department of Electrical and Computer Engineering at the University of South Alabama , Mobile, Alabama as a post-doctoral research associate and a part-time faculty. He joined the faculty of the Computer Science Department at Southern University, in 2005. He is a member of IEEE, IEICE (Japan), and AIAA. He has developed new algorithm for generating powerful error-correcting codes for communication systems. He worked extensively on designing new embedded system using C++ and assembly language programming. At present, he is a Co-PI of a project and participating in several other research projects. His research interests include wireless communication, error-control coding, computer architecture and networking, and microprocessor based embedded system design. 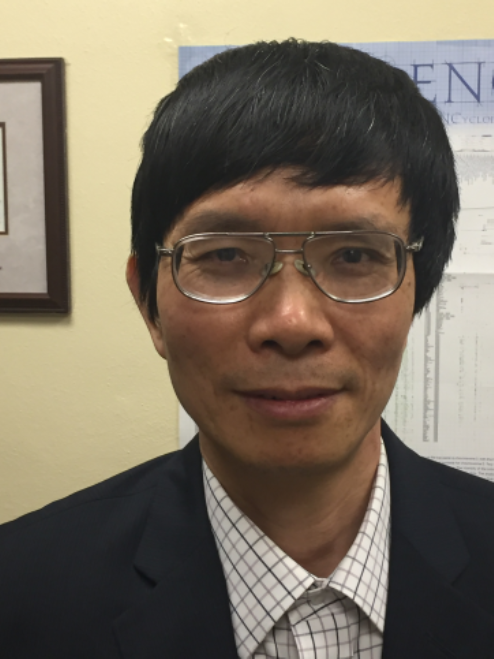 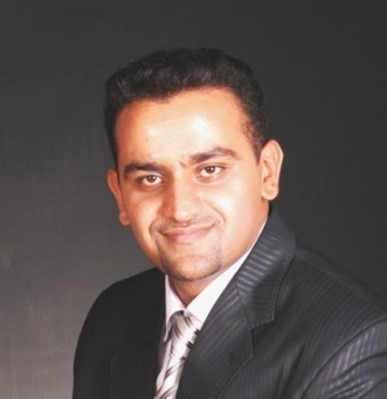 Dr. Yaser Banadaki is an Associate Professor and Undergraduate Coordinator of the Department of Computer Science, College of Science and Engineering, Southern University and A&M College, Baton Rouge, Louisiana. He received his Ph.D. in Electrical and Computer Engineering from Louisiana State University and joined Southern University in January 2016. Dr. Banadaki has been selected as an Outstanding Researcher at Southern University in 2020. He won many research awards including an IEEE Best Paper Award for his research on graphene-based computer hardware design. Dr. Banadaki has a distinguished record of excellence in academic teaching and research activities and industry experience. He has published over 100 research articles in highly peer-review journals and conferences, and a book on computational modeling of materials and devices to address the emerging design of next-generation computer hardware. He secured several federal and state supports for his research in cybersecurity and machine learning. His current awards totaling $1.3 million from the National Science Foundation, National Security Agency, and Louisiana Board of Regents. Dr. Banadaki holds industry certificates in Data Science, Quantum Computing, Cloud Computing, Artificial Intelligence, Cyber Security, and Blockchain. Dr. Banadaki is a Research Associate of Quantum Science and Technologies Group at the Hearne Institute for Theoretical Physics, and a member of High Performance Computing (HPC) Center and Center for Advanced Microstructures and Devices (CAMD) at Louisiana State University. Dr. Banadaki serves as an Associate Editor on the Editorial Board of Journal of Circuits, Systems and Computers (JCSC) and a member of the Editorial Review Board of numerous international journals including the IEEE Transaction on Computer-Aided Design and Nanotechnology. Dr. Banadaki has a strong commitment to teach and supervise students at the undergraduate and graduate levels. He has supervised graduate and undergraduate students for data-driven interdisciplinary projects that led to numerous awards including four Best Paper Awards in three Annual Meetings of the Louisiana Academy of Sciences. He has taught both undergraduate and graduate courses in Computer Science, including various courses in cybersecurity and data science concentration, developed five new courses in these areas, and in the process of establishing an Undergraduate Certificate in Computational Data Engineering and Science (CoDES) in the Department of Computer Science. The Computing and Data Education (SU-CoDE) program, led by Dr. Yaser Banadaki, aims to harness the role of computation and data science and prepare diverse professionals. The goal of the SU-CoDE is to train the underrepresented students who can effectively analyze big data problems and make decisions based on their findings in the computationally driven world. Dr. Banadaki is also leading Cybersecurity Talent Initiative Program (CyberTIP) that aims to enhance, expand, and infuse nine NIST-based cybersecurity courses into the existing curricula of three SUS campuses of SUBR, SUNO, and SULC and offer an Undergraduate Certificate in Cybersecurity (SUS-UCC). In another project, Dr. Banadaki is leading GenCyber Cybersecurity Program, founded the National Security Agency, which aims to improve cybersecurity awareness. His projects and research endeavors include interdisciplinary research themes of national priority, with special emphasis on Artificial Intelligence and Cyber Security. His research goal is to employ data science and AI for underrepresented discoverers in Engineering and Science and leverage project efforts to develop STEM talent of underrepresented minorities for prosperous careers in the Research and Development (R&D) sectors. His current research interests include Machine Learning and Data Mining for Knowledge Discovery, Cyber Security and Intrusion Detection using Machine Learning Techniques, Computational Material Science for Emerging Sensing and Information Technology, Quantum Computers and Nanotechnology, and Computer Science Education for STEM.

Dr. Jackson is an Assistant Professor in the Computer Science Department at Southern University. She has taught at the secondary and collegiate level for over 10 years.  She is responsible for teaching at the undergraduate level and serves on the Curriculum, Accreditation, Handbook, and Company Relations committees.  Her research interests include Big Data, Computer Engineering, Mobile Applications, and Pair Learning.